I was brought up in Warwickshire, went to school in the Midlands and relocated to the United States in my early twenties. I started playing Drums and Trombone at a young age and later joined Solihull and the Midland Youth Jazz Orchestras whilst playing with several other groups.

I’ve worked with a variety of musicians in different styles. As a performer, I have played live across Europe, North and South America, also appearing on many Radio & Television channels. As a recording musician I’ve worked in studios including: Livingston, Olympic, all at the BBC, Townhouse, Battery, Nomis, Genetics, Jacobs & others. During this time I gained first hand experience of major & independent record labels, publishers, agents, promoters, venues & managers. 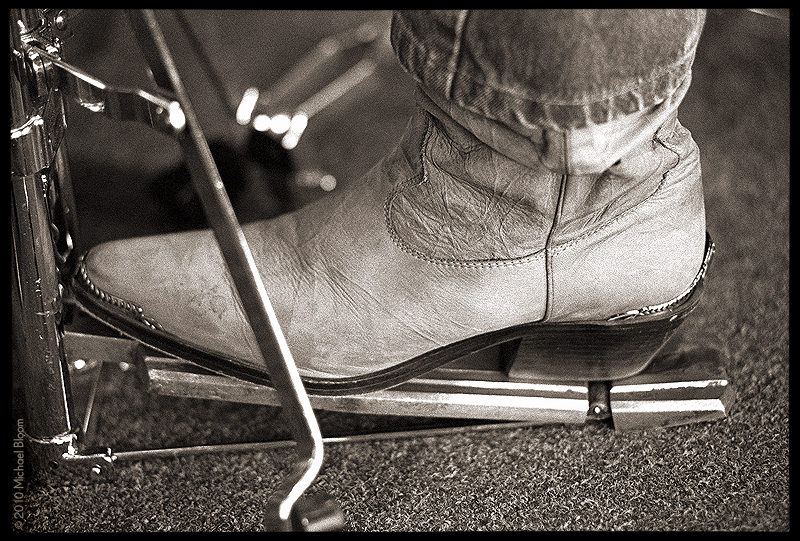